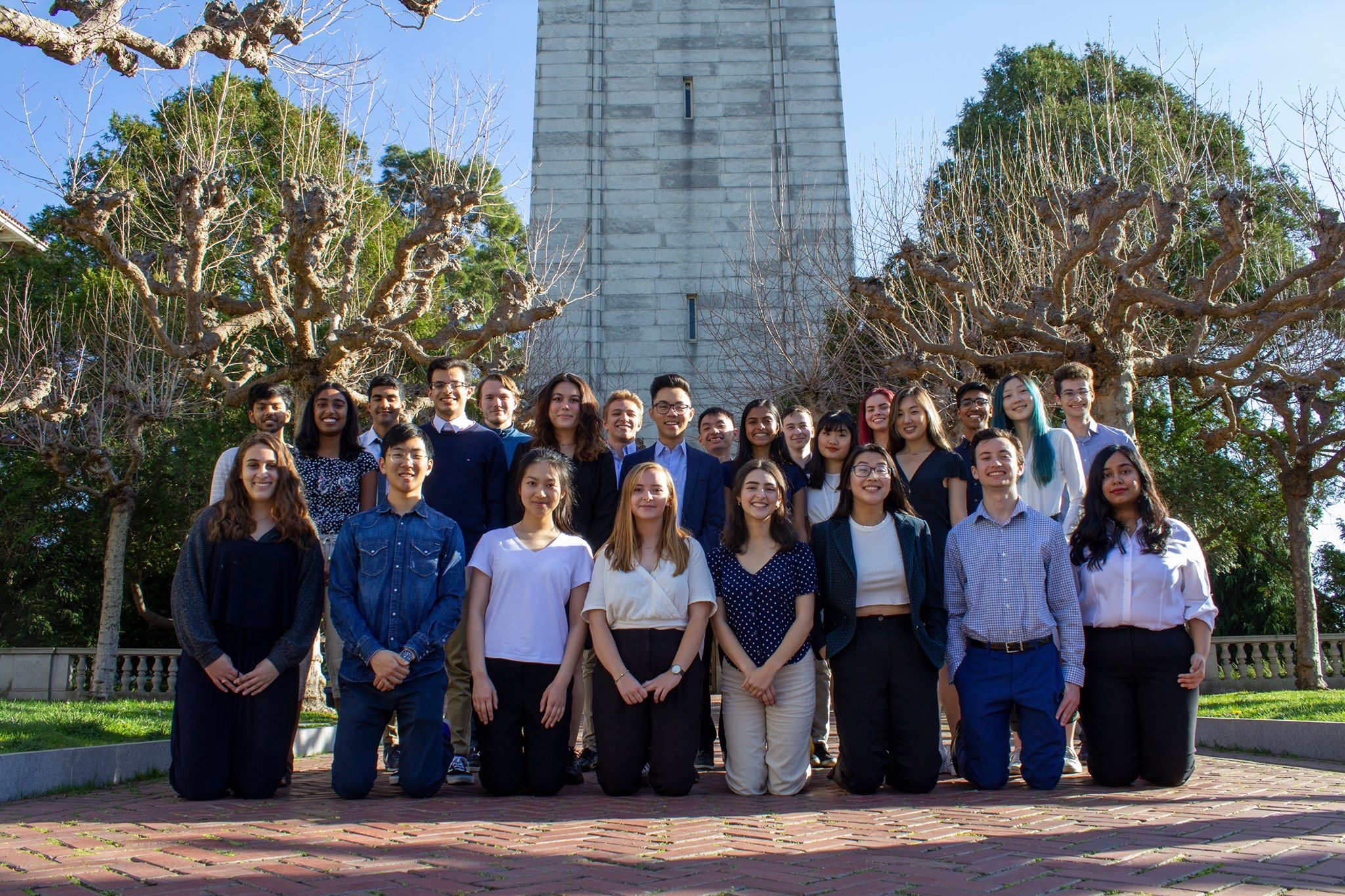 The first debating societies at Berkeley were established in 1898. Separated by class, the Freshman Debating Society and the Sophomore Debating Society each met every other Wednesday to practice extemporaneous speaking in California Hall. They also hosted an annual interclass debate between themselves.

Today, debating groups on campus are separated by format. Our organization, the Debate Society of Berkeley, competes in British Parliamentary (BP) debate as the original societies did. This format is practiced internationally, and our crowning tournament is the World Universities Debating Championship (WUDC). Our team also competes within the American Parliamentary Debate Association, which is the oldest intercollegiate debating association in the United States.

We are proud to continue the tradition of BP debate not only on campus, but around the world. We continue to be the only academic team on campus to compete internationally. Our teams have competed in the last three world championships in the Netherlands, Mexico, South Africa, Thailand, and Spain. Our executive members have taught in Canada, China, Korea, and Vietnam. At home, we coach and judge for local high schools, support Bay Area BP tournaments, and organize two competitions of our own.

Whether you are interested in debating near or far, we hope our club can support you!